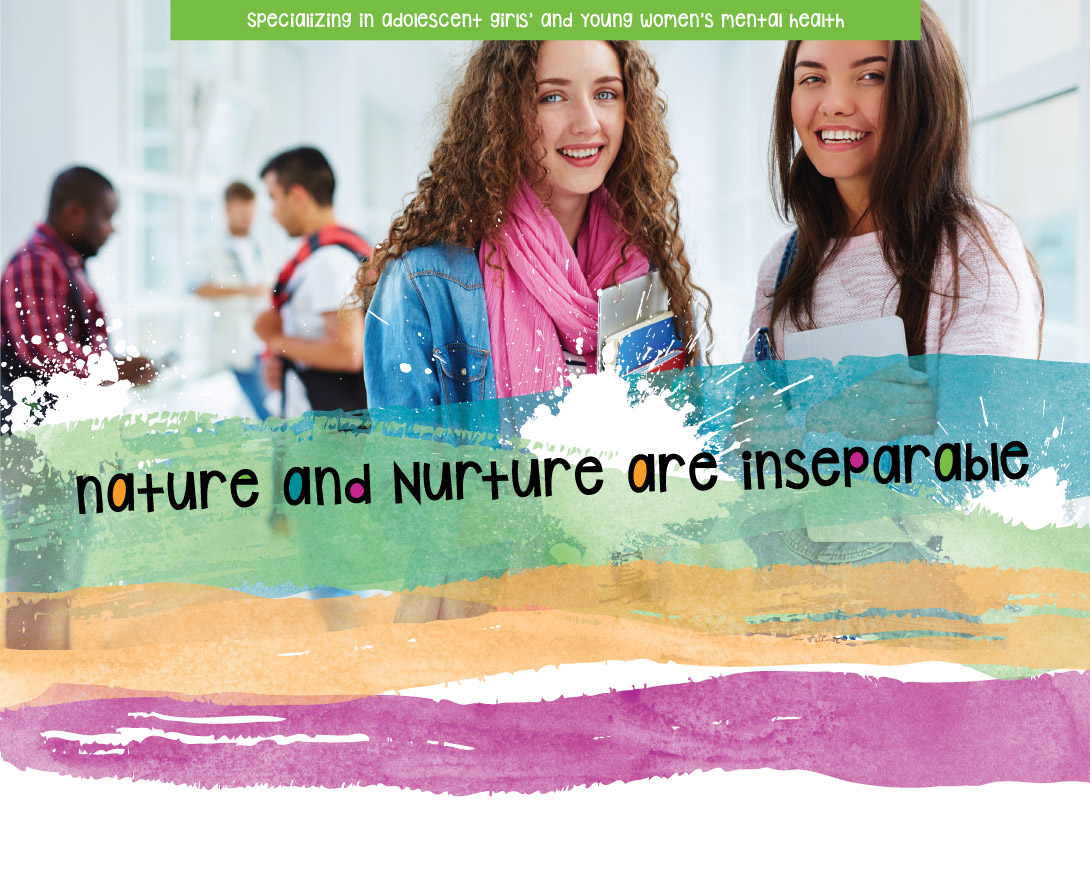 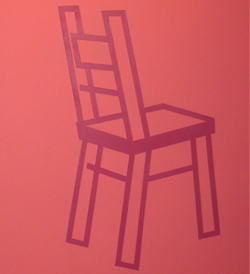 The mission for Juno House is to motivate girls and young women to build their capacity for emotional health, while inviting their parents to develop a more coherent understanding of themselves and their children. 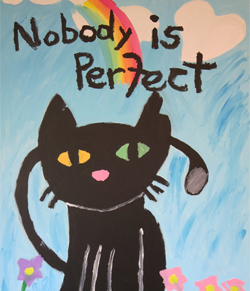 Juno House was created as a centre of excellence for girls, young women and their families. Utilizing a team approach, Juno House provides on-site individual and family counselling, and has off-site consulting partners – dieticians, pediatricians, psychiatrists, and personal trainers – to provide comprehensive and coordinated treatment. The Juno House team works together to ensure the highest standard of professional treatment, clinical supervision, consultation, and client success.

Juno was the Roman Goddess of the soul.

It was believed that we must all have a balance in our “Juno” and our “intellect/reasoning.” We live in a world that places a strong emphasis on our intellect and reasoning, and less support to the development of our soul – or in today’s brain science language: our emotional self. The goddess Juno supports the very emotional therapy work, which these young women and their loved ones undertake. 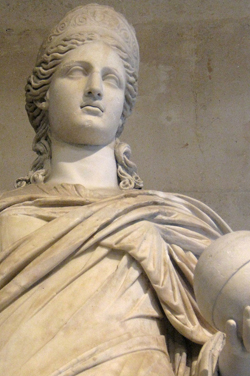 The world is more difficult than ever for girls, and if you don’t believe it, just watch 10 minutes of music videos or spend some time on social networking sites. Girls are growing up with such sexualized images of who they should become, that losing their voice and self is common place.

And technology is overwhelming our children from an incredibly young age. Tablets and cell phones are intruding into their lives 24/7. These technologies stimulate the brain and are a leading cause of sleep disturbances.  When not regulated, the ‘self-reflective’ development of teens brains is inhibited. No screens two hours before bedtime.  Learning to ponder is crucial.

“Nature and Nurture are inseparable.”

what the Research Says

Over the last several decades, research reports have highlight the issues facing adolescent girls.  These disturbing statistics motivate the therapists at Juno House to help girls overcome the pressures of society to become valued, contributing leaders in the community.

Eating Disorders among Girls and Women in Canada. Report of the Standing Committee on the Status of Women, Senate of Canada. November 2014

Beyond Appearances. A Brief on the Main Issues Facing Girls in Canada. Girls Action Foundation. 2013

Improving the Health of Adolescent Girls. The Commonwealth Fund. Jan. 1999.

For emergency and crisis services, please contact these resources in Calgary, Alberta. If you or your child is seriously ill or injured, the best thing to do is call 911.

You have Successfully Subscribed!